Join us on October 28th in our 1st Annual PhD. Symposium: Advances in Biological and Medical Engineering 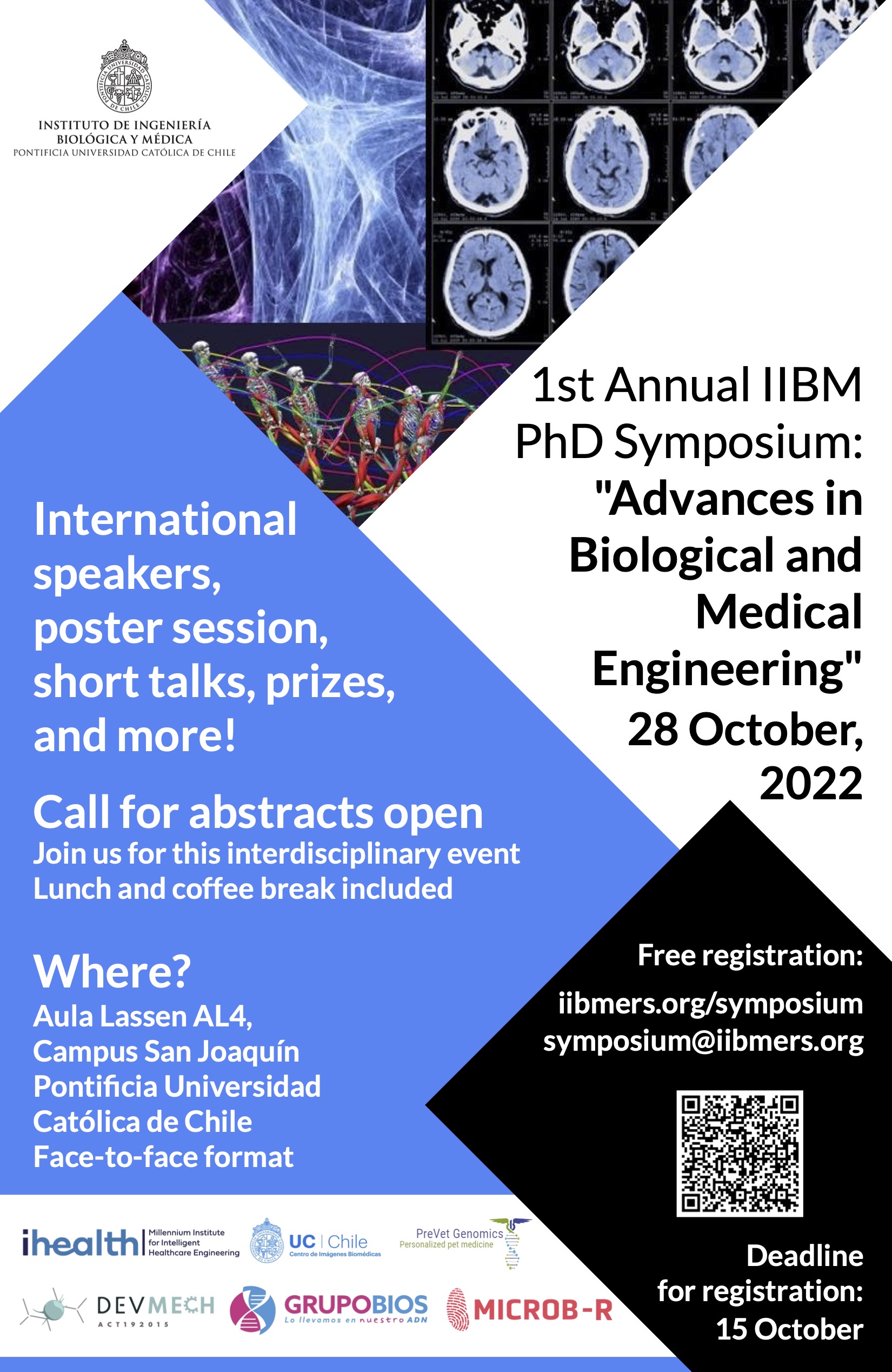 
Go back to the symposium’s webpage